When National Geographic Channel commissioned Year Million, a 6-part docudrama looking at how humans will live a million years from now, Radical Media tapped Territory to visualise the futuristic technology that would feature in the series.
Drawing on our experience of visualising futuristic technology for films and games, Territory worked closely with consulting scientists, technologists and science fiction writers to convey incredibly complex and abstract ideas.
A unique project with scientific grounding, our work helps the audience visually grasp theoretical and futuristic technology that hasn't been invented and in some cases, ever visualized before.

I was involved in creating 3D animations for several of the topics covered in the film. 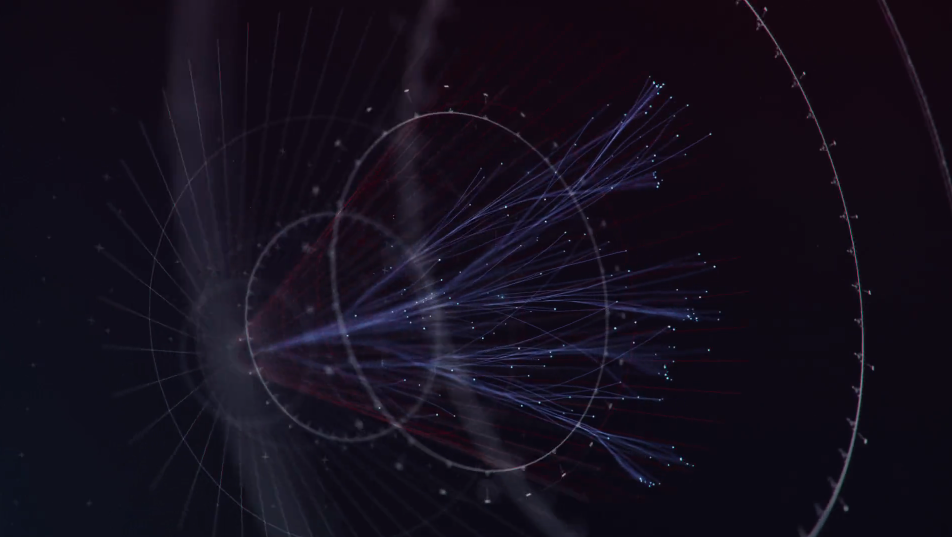 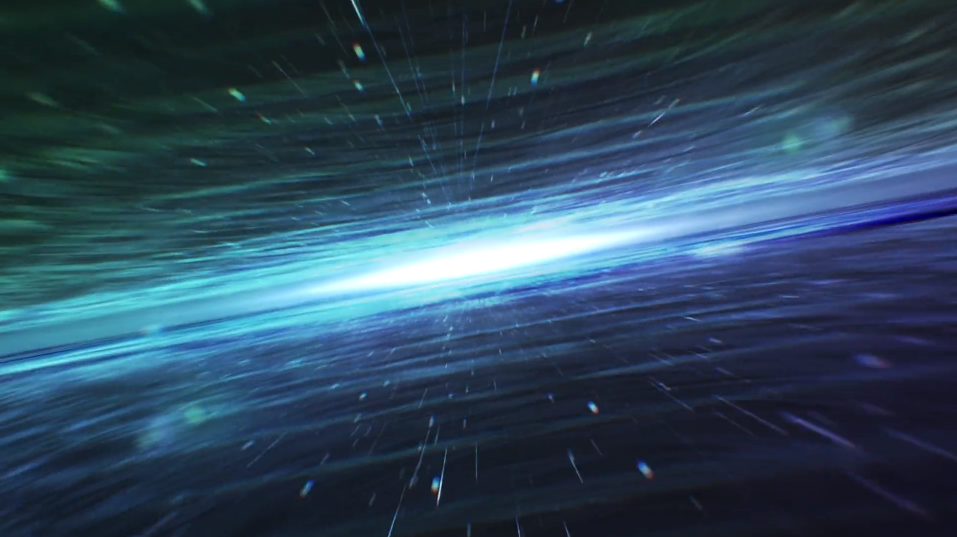 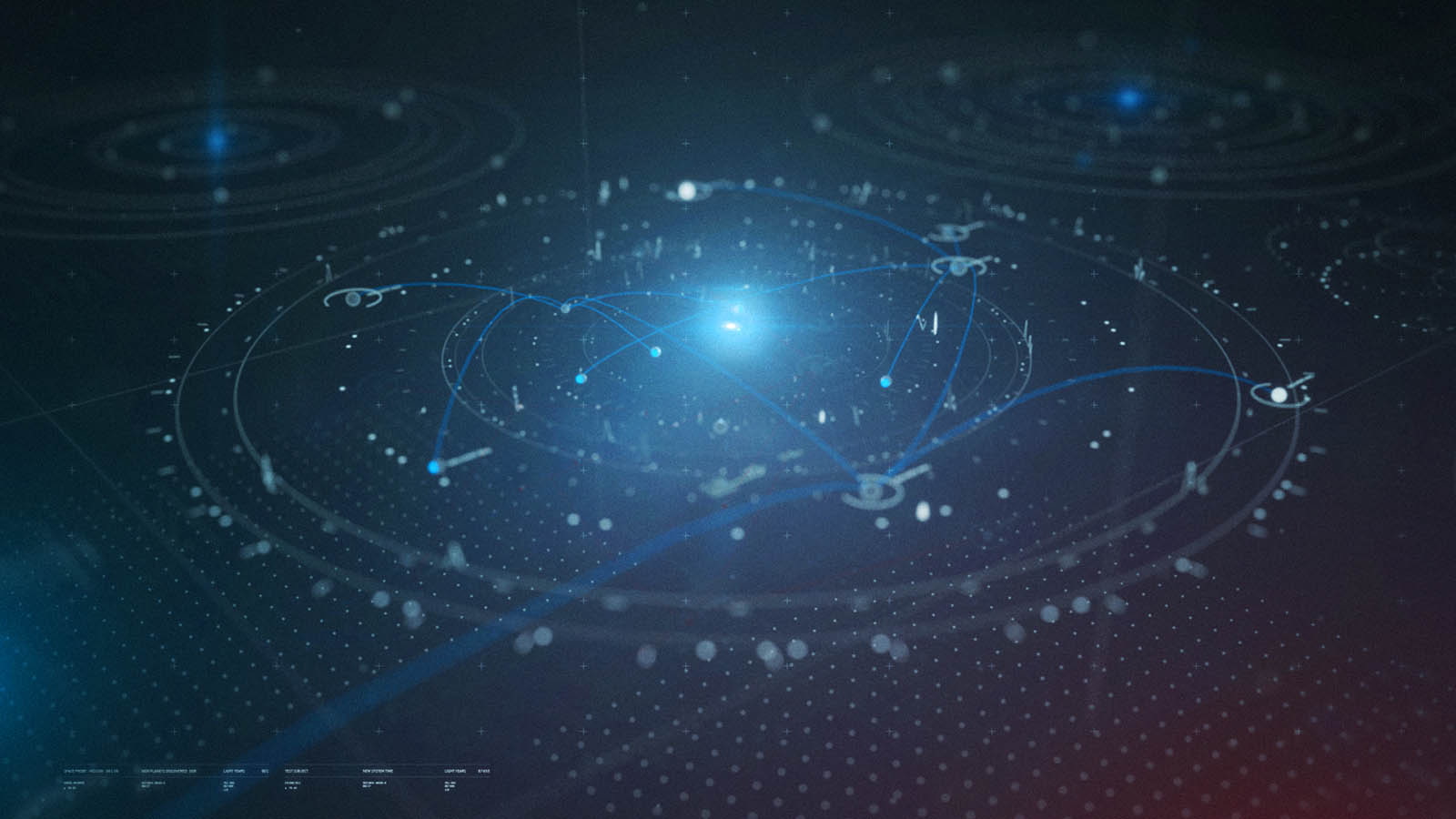