Territory was approached by VFX Producer Allen Maris to work on Ad Astra, creating screen GFX to support story beats throughout the film. A speculative view of the future, designs were deliberately grounded in scientific and military references, working with NASA and JPL engineers to bring a sense of authenticity and gravitas to the deep space saga.

I was involved in Art direction and design several of the key screens used in the film. 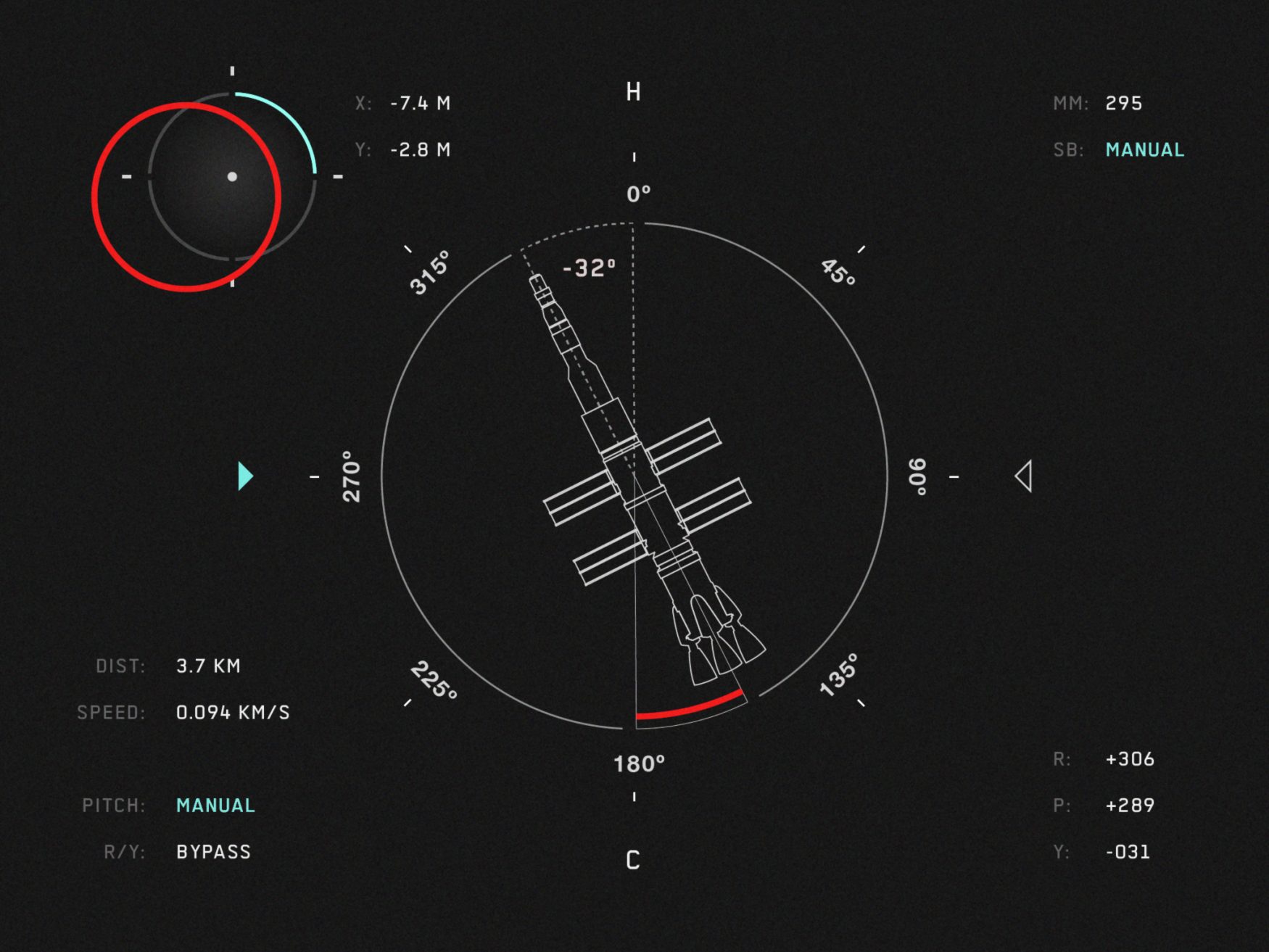 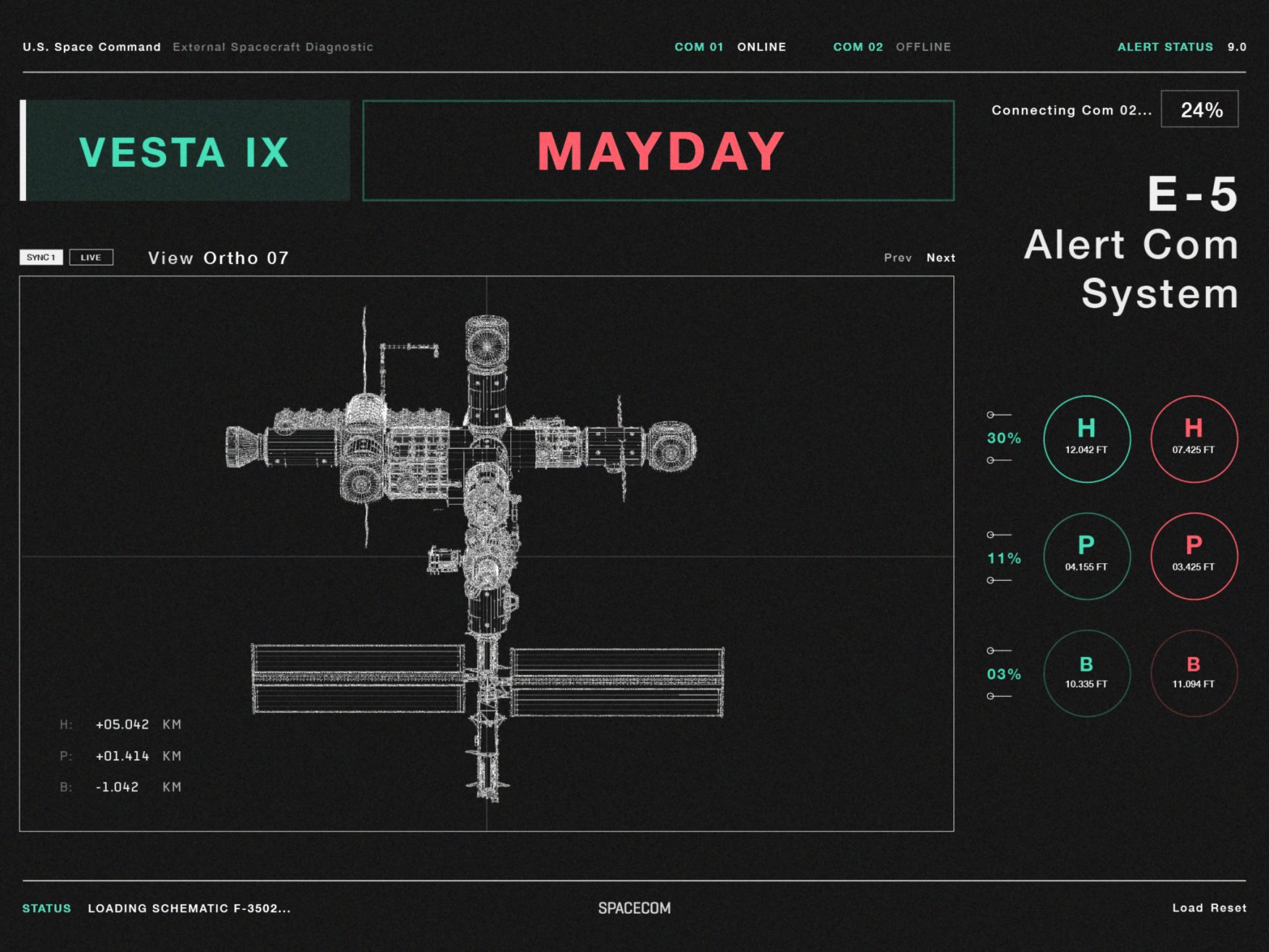