_
PORTFOLIO OF RYANJCLOSE
_
ABOUT / CONTACT
_
Spiderman: Far From Home

Art Directed a small team at Territory Studio to create many different UI and hologram VFX graphics for the film. It was great to jump into the process myself, designing and animating many different aspects, including the EDITH screens. 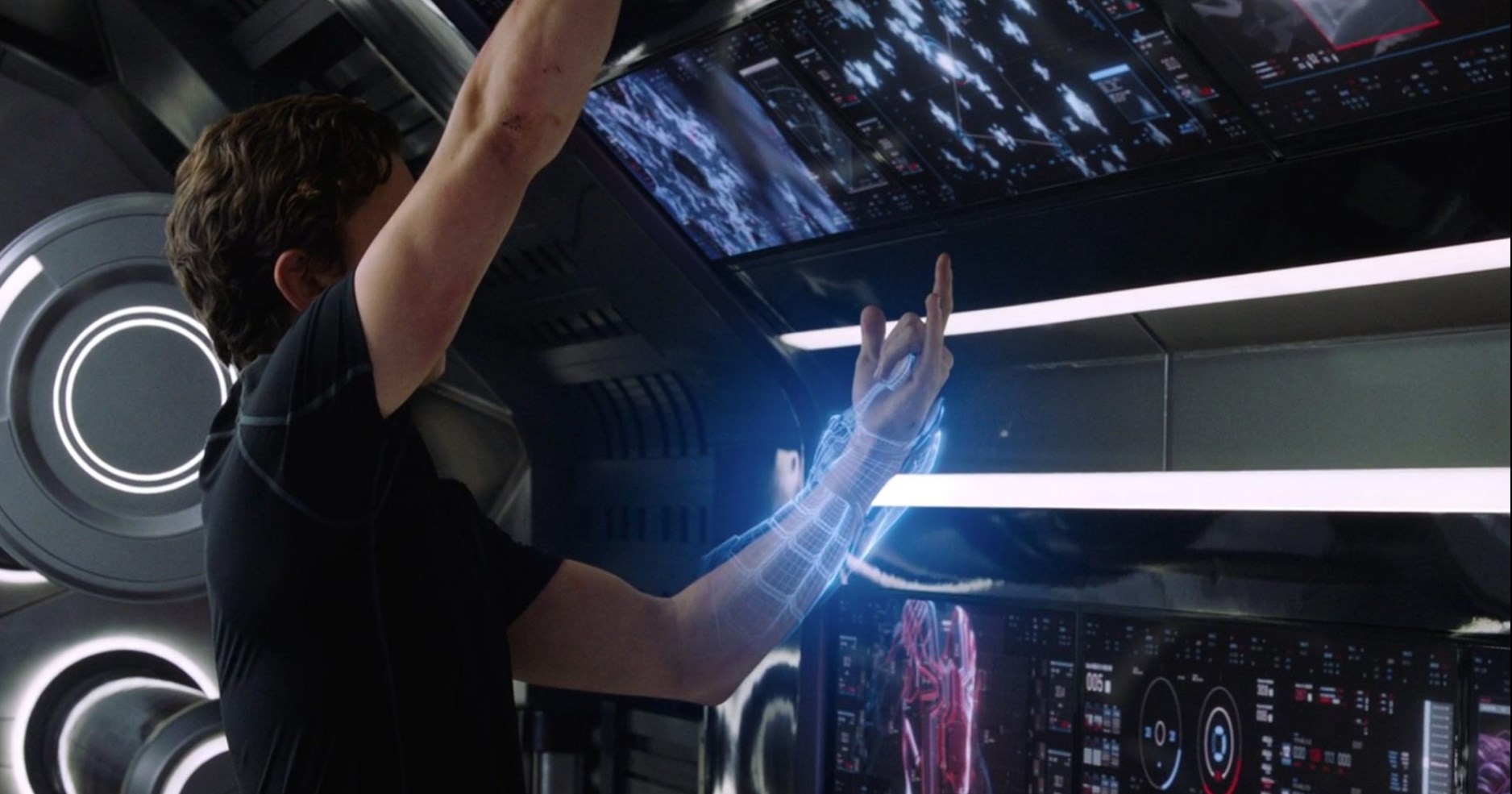 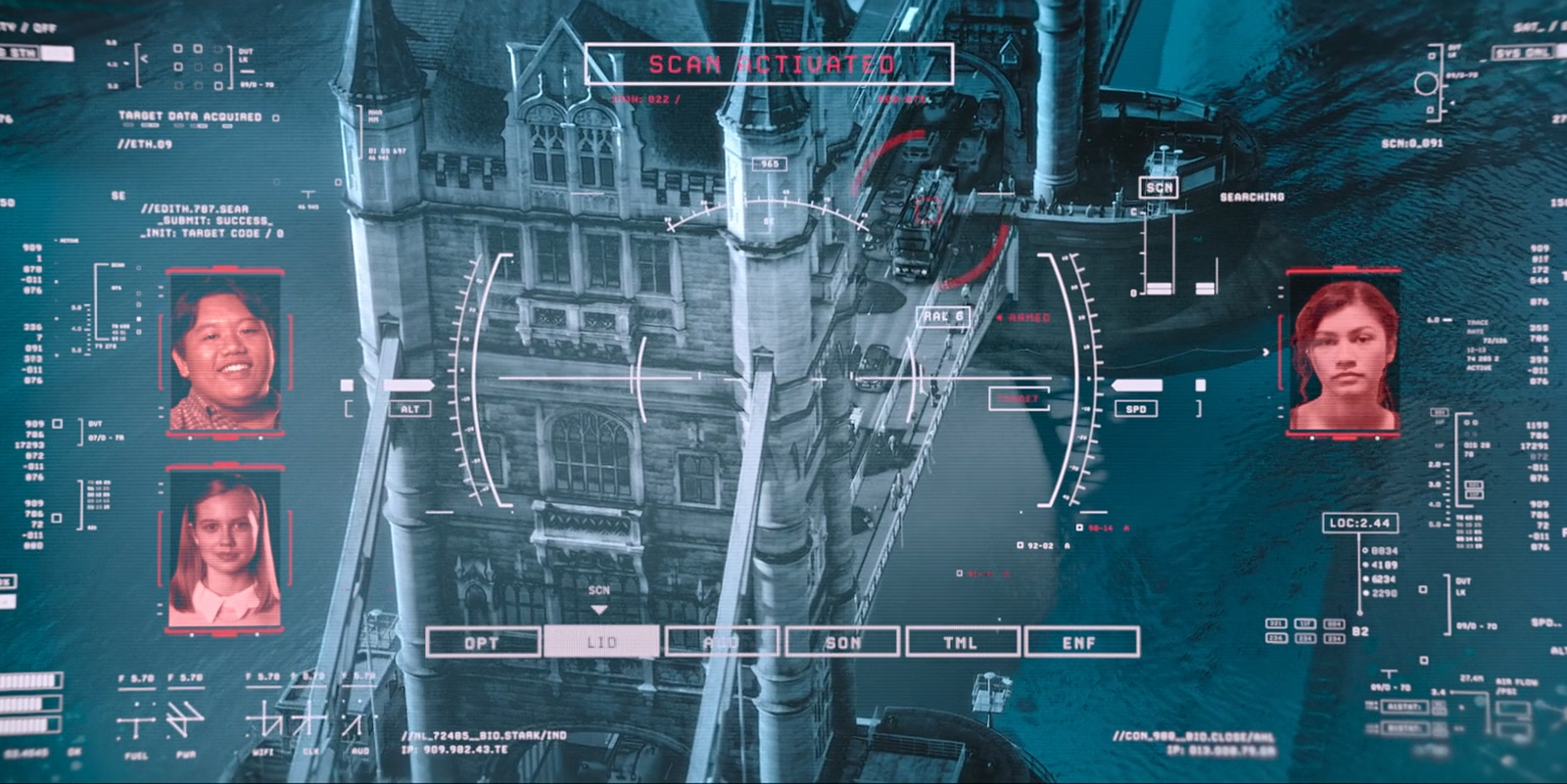 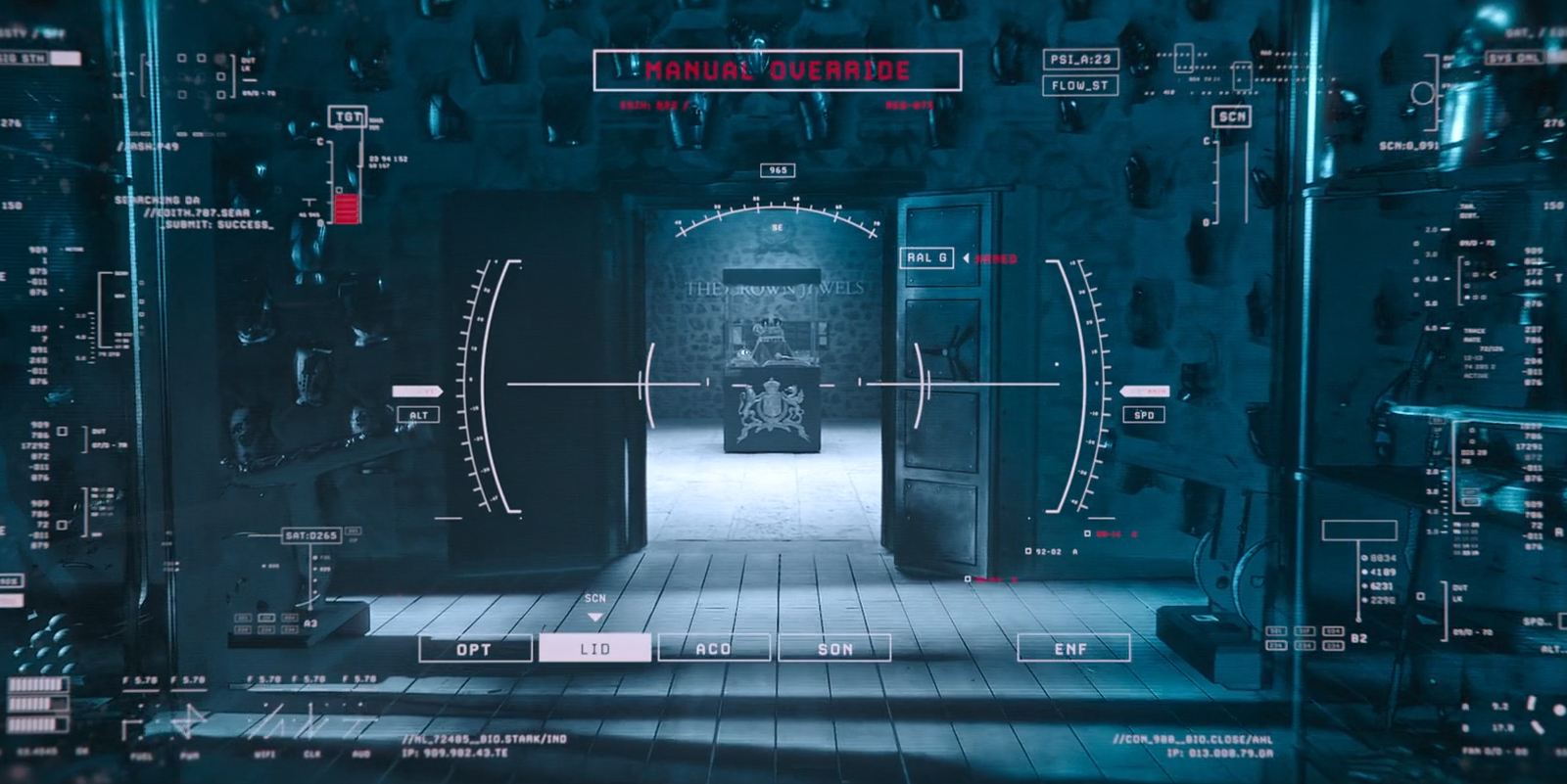 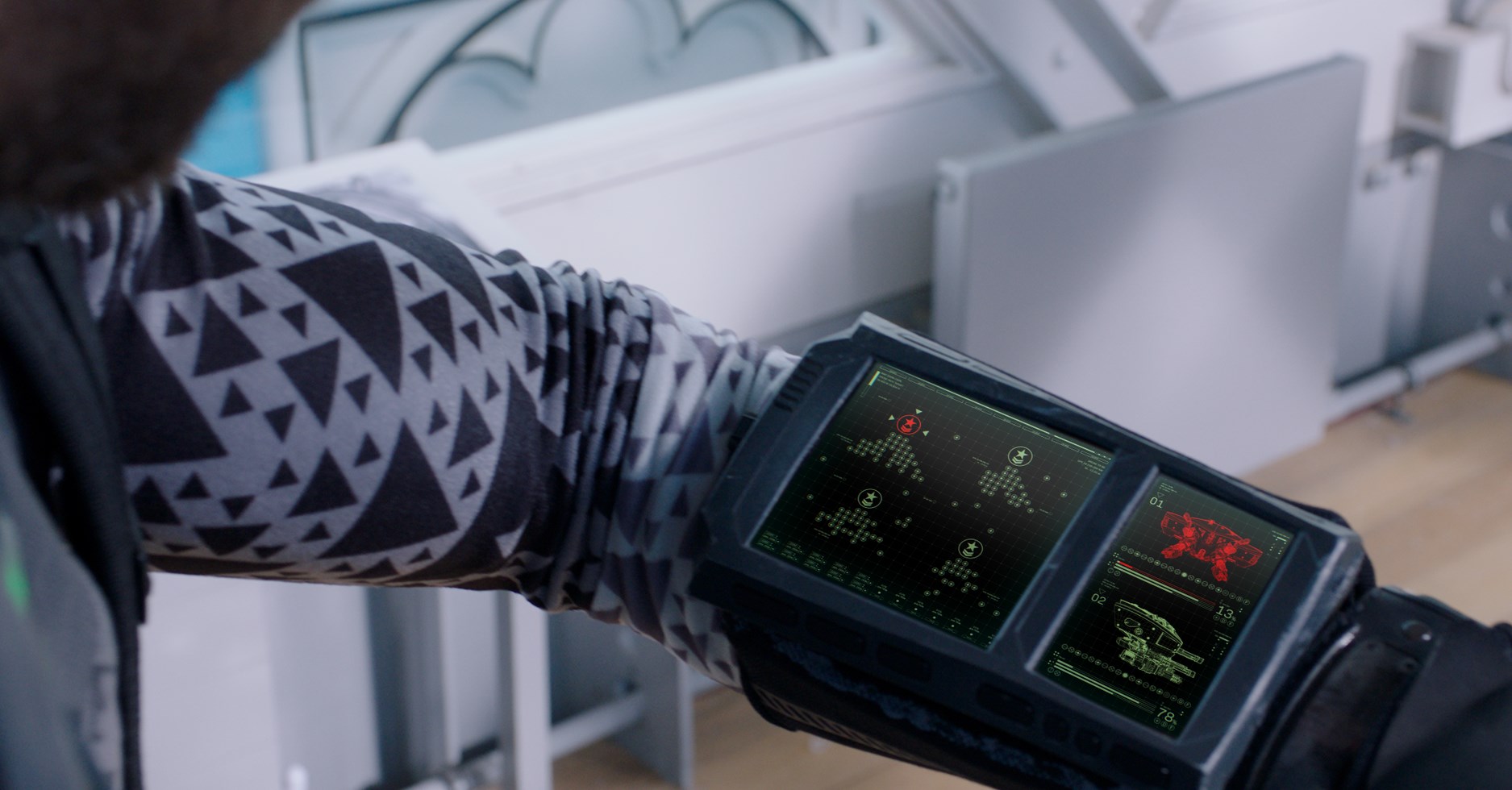 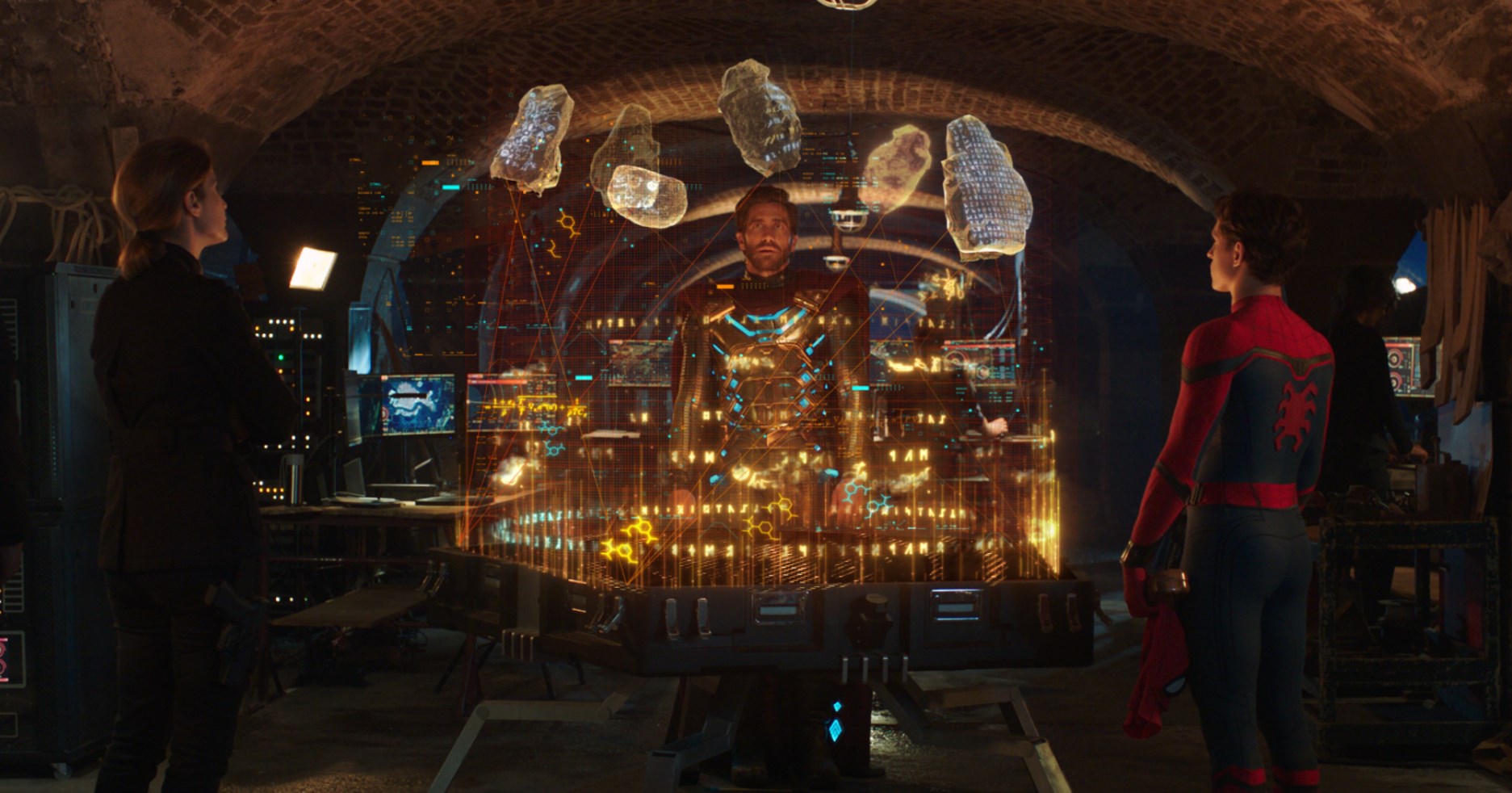 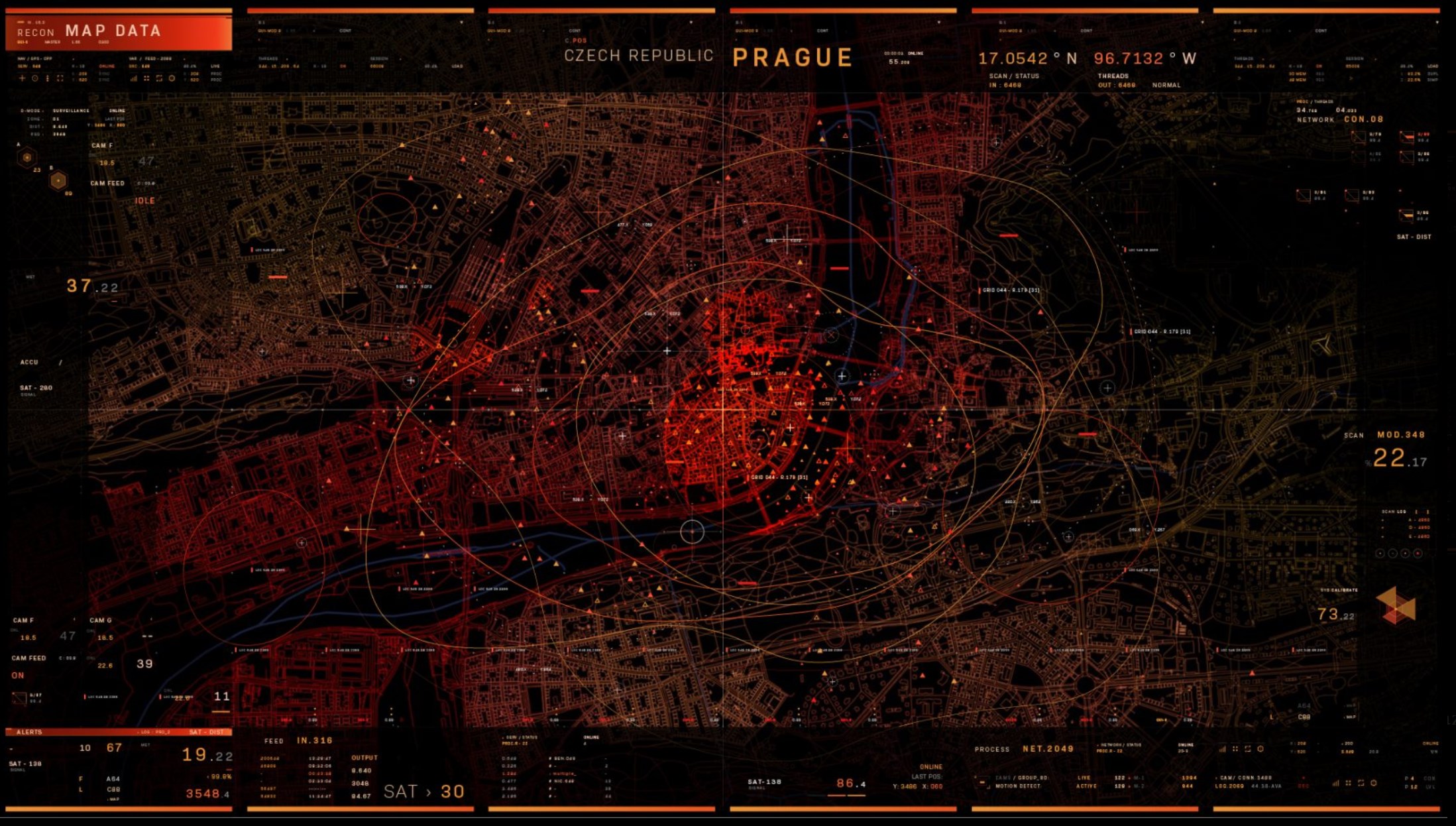 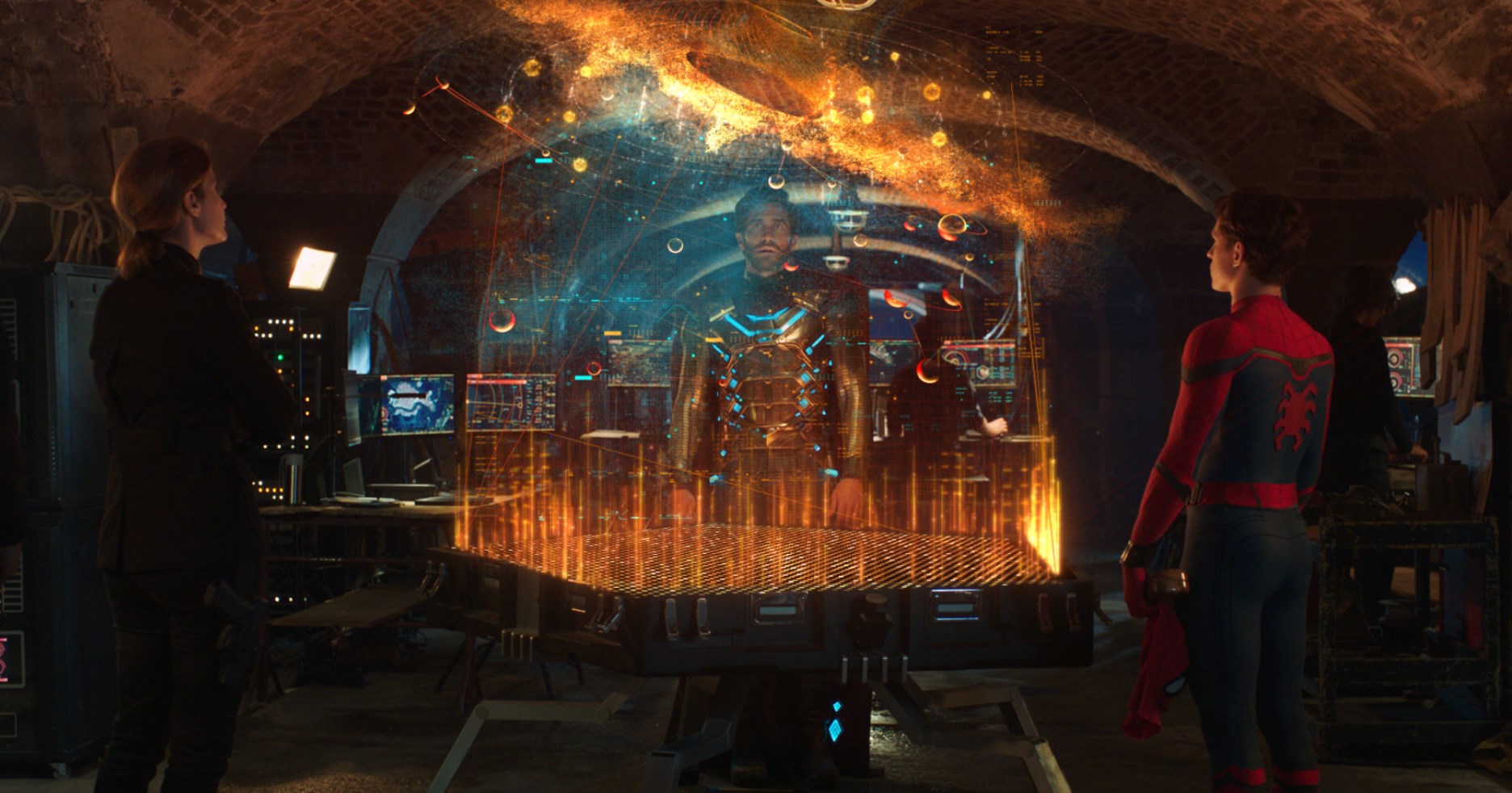 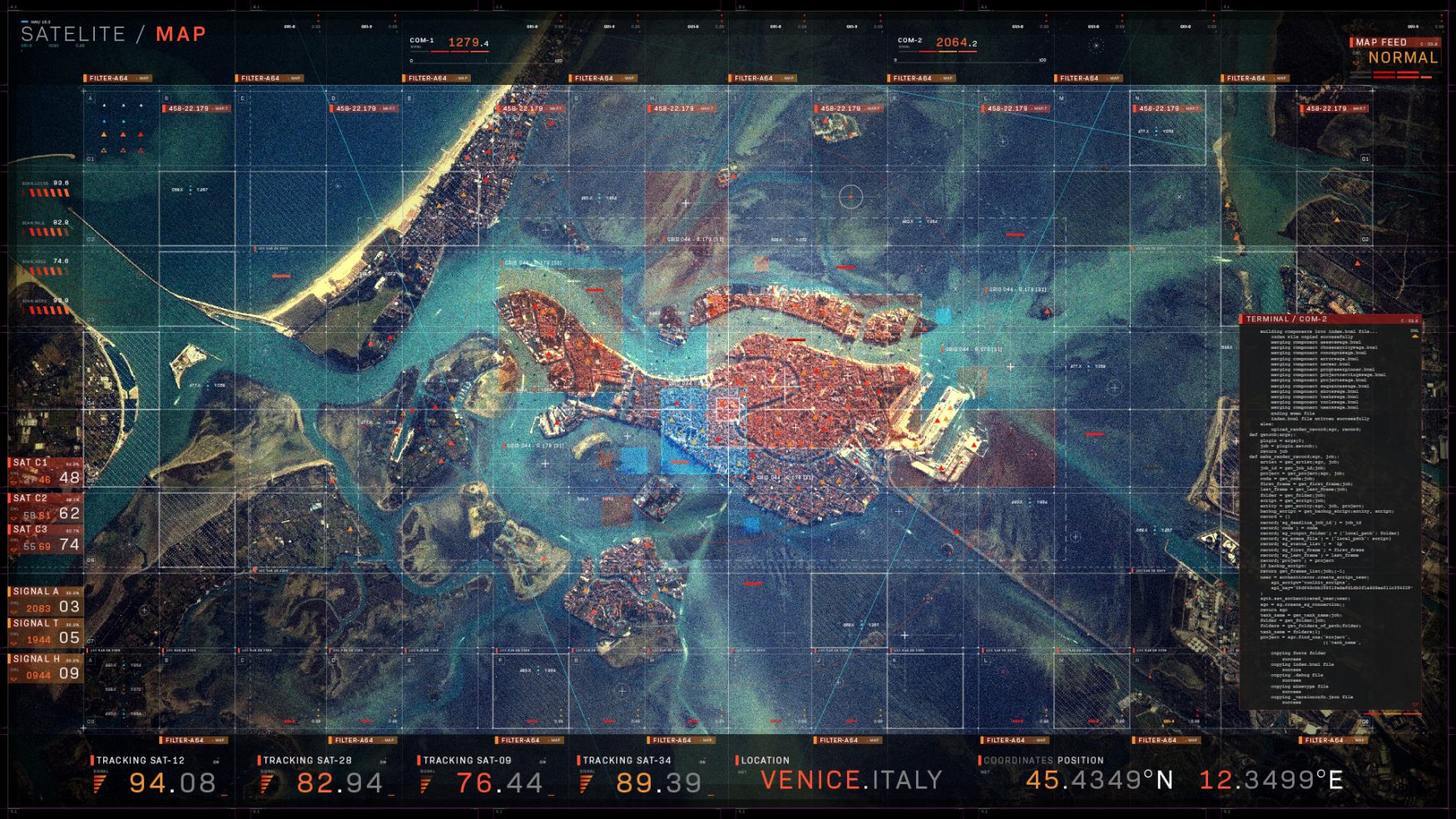 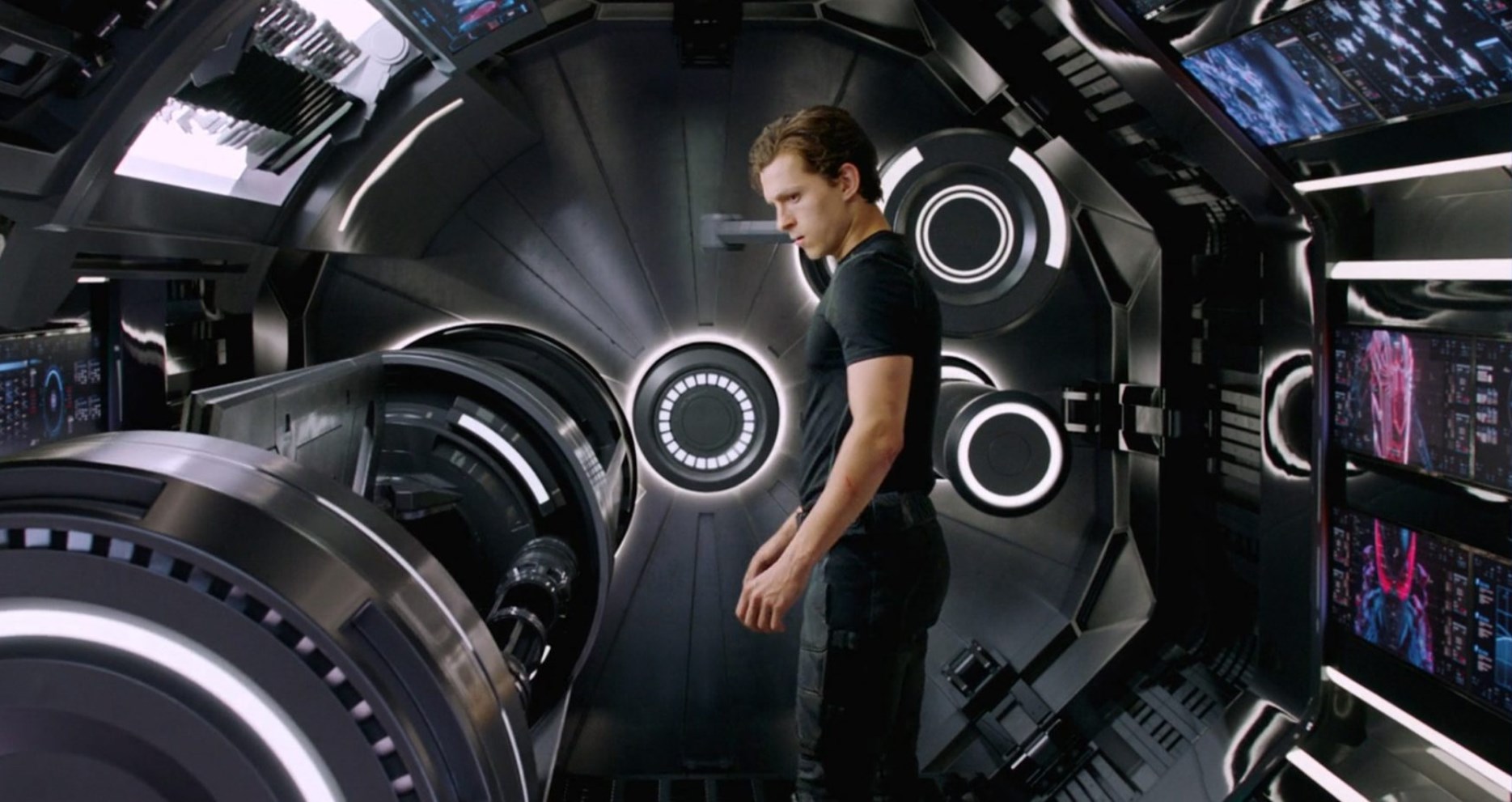 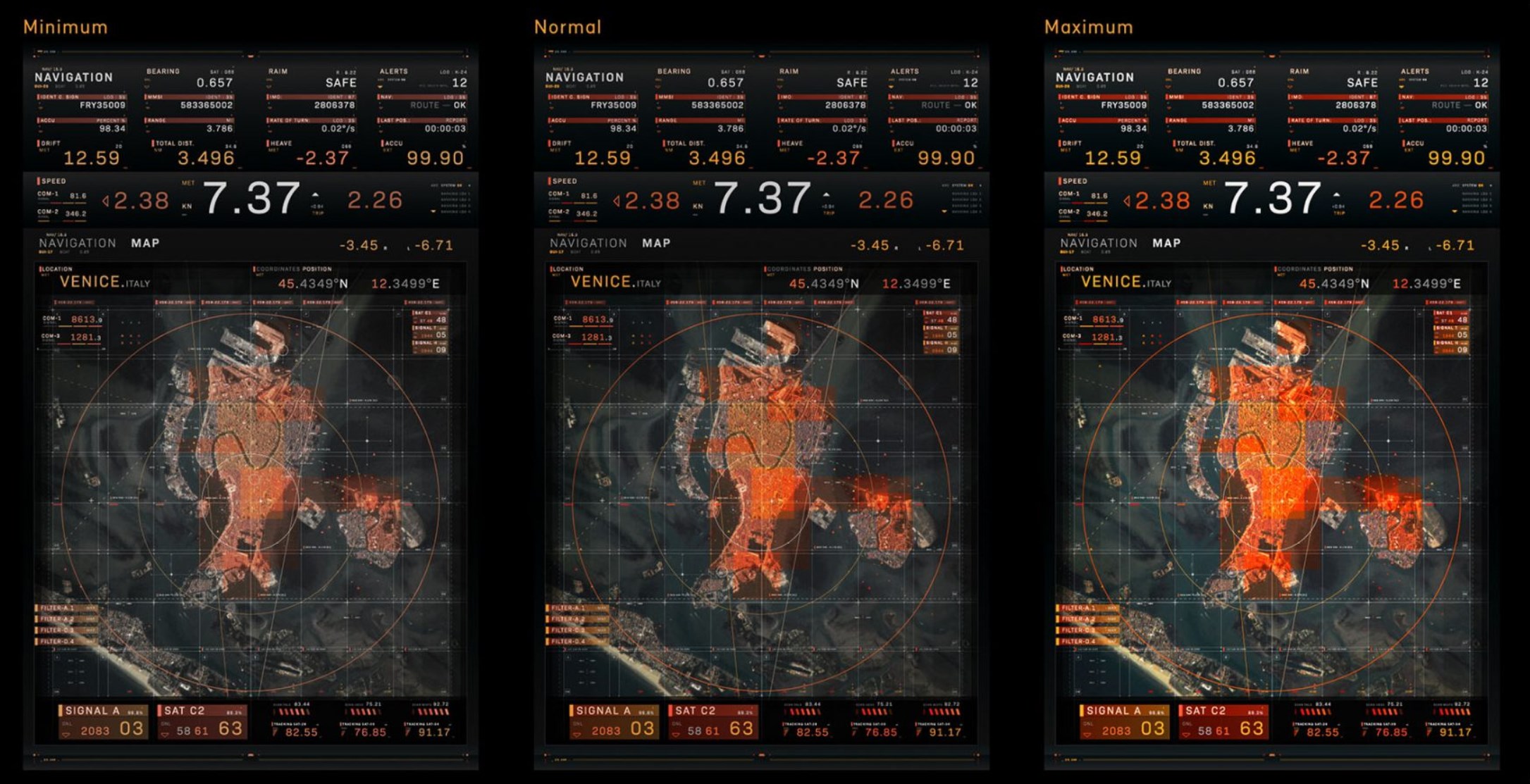 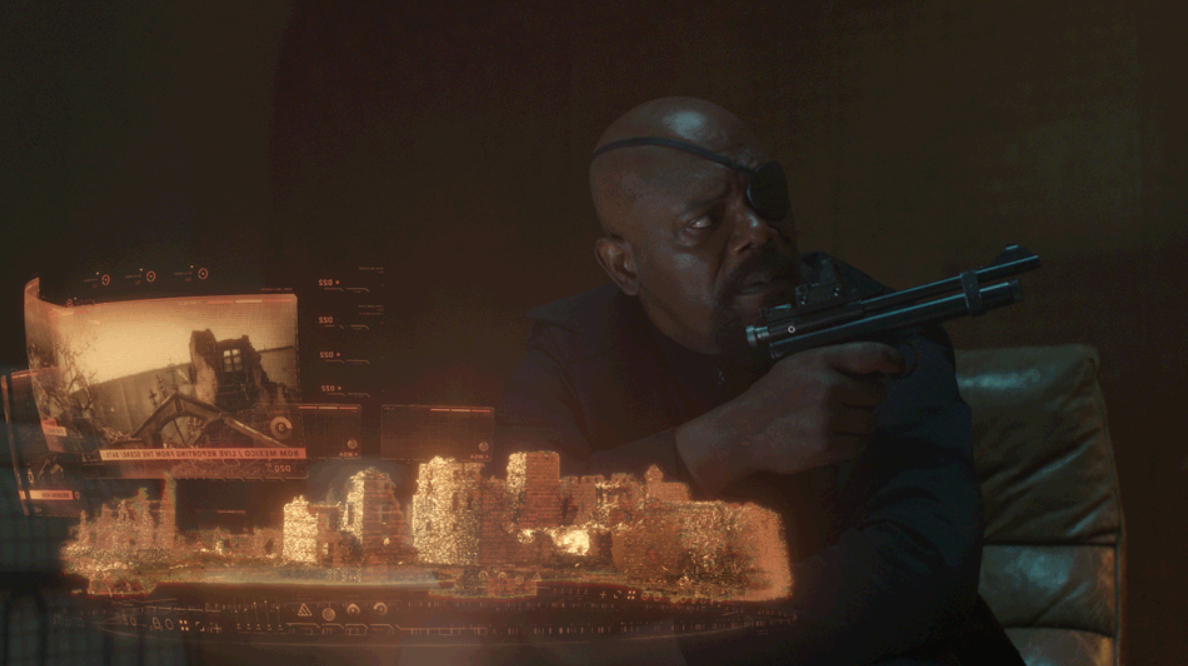